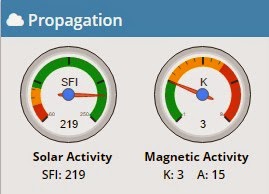 In response to requests from a large number of contesters around the world, CQ has reconsidered its decision regarding the acceptance of logs from stations in Crimea in CQ-sponsored contests.

As CQ Publisher Dick Ross, K2MGA, explained, "a large portion of the contesting community felt that we were unfairly denying our fellow amateurs in Crimea of the opportunity to fully participate in our contests. Since the country list for CQ contests is based on a combination of the Worked All Europe (WAE) and ARRL DXCC lists, and the ARRL has already adopted a policy regarding Crimean stations in its award and contest programs, we will amend our policy to be consistent with the ARRL's DXCC policy."

"Therefore, the listings of Crimean stations submitting logs for CQ contests will be based on the call sign under which they have operated. If they used Russian-issued calls in the contest, they will be listed under Russia; if they used Ukrainian-issued ca…
Publicar un comentario
Leer más 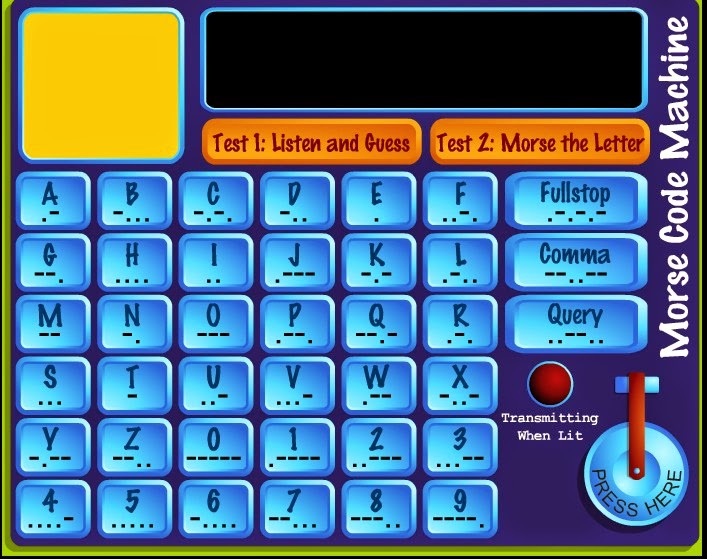 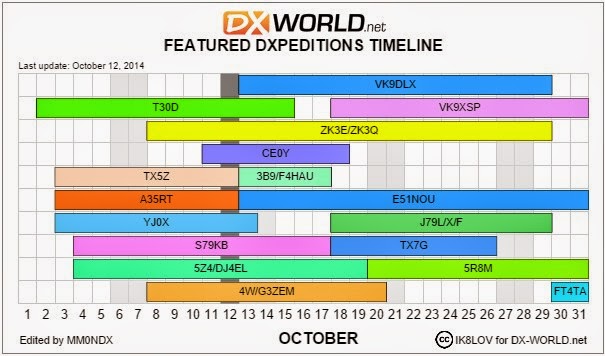