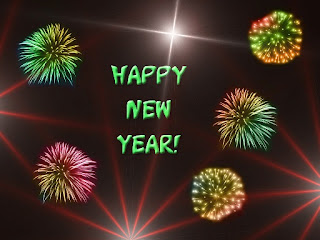 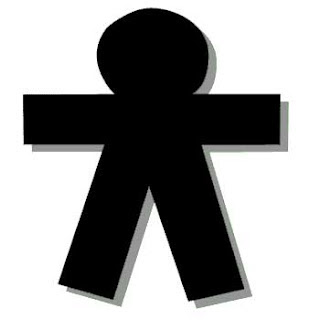 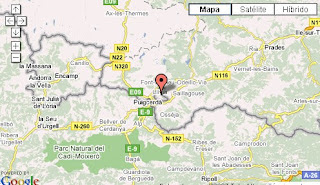 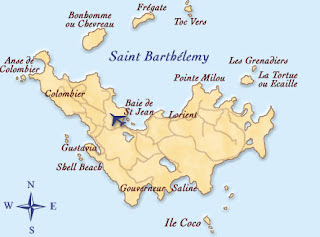 The ARRL DXCC Desk is pleased to announce the addition of St Barthelemy
(FJ) to the DXCC List, making the island entity number 338 with an
effective date of 14 December, 2007. Cards with contacts dated December
14, 2007 or after will be accepted for DXCC credit. New card submissions
for St Barthelemy will not be accepted until January 1, 2008 in order to
allow time for administrative adjustments.

The "event date" that caused St. Barthelemy to be added to the DXCC list
was December 14, 2007, the date the US State Department Fact sheet was
updated by the Bureau of Intelligence and Research. This update added St
Barthelemy to the List of Dependencies and Areas of Special Sovereignty
with its Administrative Center in Gustavia, qualifying it under DXCC rules
in Section II -- 1 Political Entities (c).

French St Martin (FS), while also added to the List of Dependencies and
Areas of Special Sovereignty, will remain on th…
1 comentario
Leer más 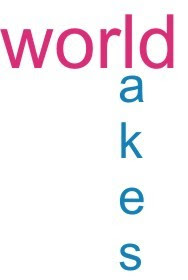 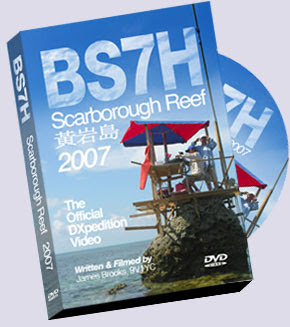 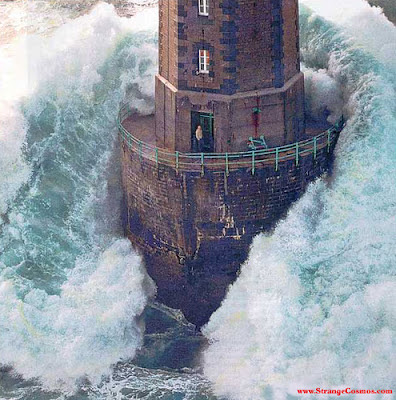