I turn wind into CW! 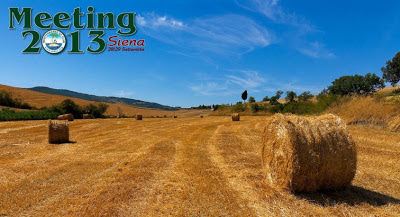 EU-093 on the air, Benidorm is. Lighthouse

junio 09, 2013
Author: Alan, 5B4AHJ The May, 1961 issue of QST announces the addition of Kure Island to the DXCC list. QST says: "Although Kure Island is the westernmost island of the Hawaiian Islands, its separation from the rest of the Hawaiin chain by Midway places it under Point 3 of the critera . Confirmations for contacts with Kure Island must be dated November 15, 1945 or later." Although the DXCC entity is referred to as Kure Island, Kure is actually an atoll, of which the only land of significant size is named Green Island. A US Coast Guard LORAN station was based on Green I from 1960-1992. During that period, there were frequent visitors to Kure, often including amateur radio operators. Consequently Kure I was much less rare in those days than it is today. The KH7 prefix was assigned to Kure I until 1995. From 1996, the KH7 prefix could be used by Hawaii hams. This has caused some confusion as some logging programs still map all KH7 callsigns to Kure I. Although QSOs count for K…
Publicar un comentario
Leer más
Más entradas