Upon request of the CEO, the ARRL Awards committee evaluated the situation at present in Crimea against the DXCC rules. As the interpreter of the rules, the following is the Awards Committee's decision on how to "count" QSOs with stations operating from Crimea.
Crimea is not a DXCC entity. Neither Russia nor Ukraine is a rare entity and the vast majority of confirmations used for DXCC credit for either entity do not involve Crimea.
DXCC Rule 4 reads:
"4. Confirmation data for two-way communications must include the call signs of both stations, the entity name as shown in the DXCC List, mode, date, time and band. Except as permitted in Rule 1, cross-mode contacts are not permitted for DXCC credits. Confirmations not containing all required information may be rejected."
A QSL with a call sign issued by the administration of Ukraine and showing the entity name as Ukraine counts as Ukraine.
A QSL with a call sign issued by the administration …
Publicar un comentario
Leer más 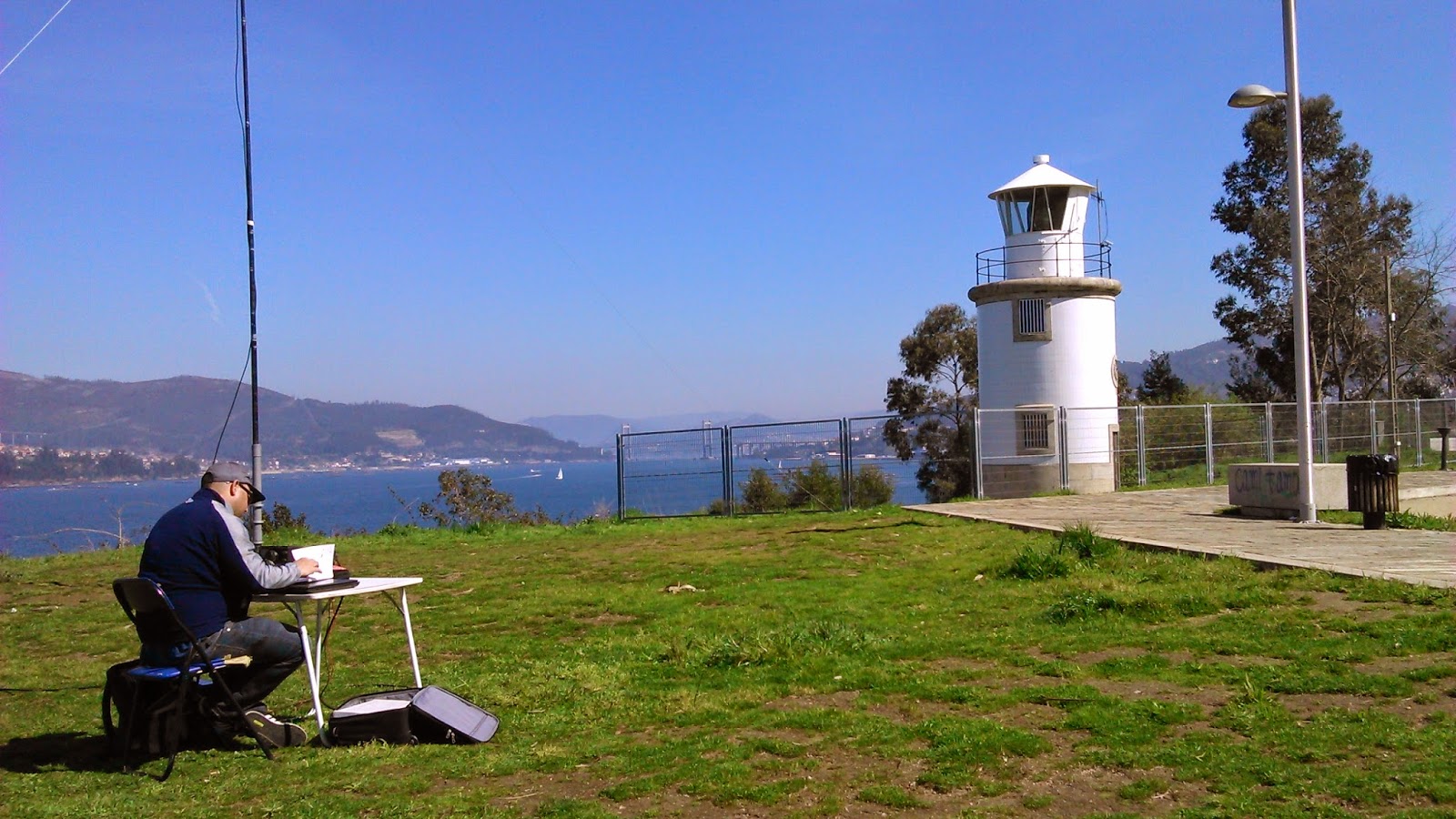