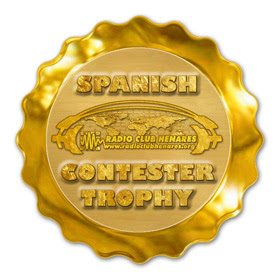 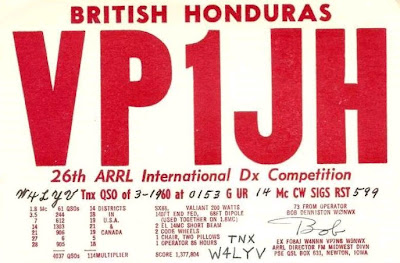 Radio Arcala, OH8X reports great interest and we have received many
applications from younger contesters to travel to 65 degrees North and
contest under large frozen antennas at OH8X. <> Given
the level of interest, the conclusion is that hosting young amateurs at
contest stations should be promoted on a broader scale as part of the
contesting landscape. The 2010 team will be welcomed to the city of Oulu by
OH6KN and OH8NC. <>

Marius Hauki, LB3HC will be heading a group of four and the team includes
Andreas Kristiansen (30) LA8AJA, Stein Roar Brobakken (30) LA6FJA and Antti
Nevantaus (28) OH7EA. They are experienced CW and contest operators who look
forward to putting out big signals from Radio Arcala. They plan to run M2 in
the ARRL DX CW Contest and also to be active the day before the contest. QSL
via OH2UA.

By the same token, Radio Arcala's Ville, OH2MM is moving permanently to
Brazil and will soon be QRV as PY2ZEA. His fa…
Publicar un comentario
Leer más 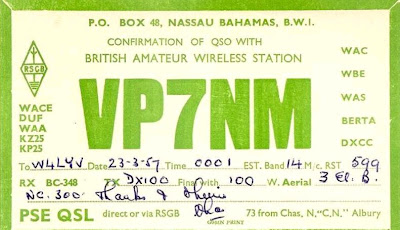