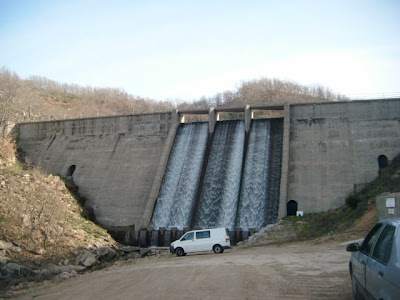 The year 2014 marks the 50th anniversary of the launch of the Islands On The
Air (IOTA) Programme by British SWL Geoff Watts, BRS-3129. As a build-up to
our celebrations on this occasion, the RSGB IOTA Manager and Committee
announce an exciting activity period in which all licensed amateurs
world-wide are invited to participate.

For a two-year period during 2012 and 2013, IOTA chasers are encouraged
to contact as many different IOTA groups as possible, and IOTA activators to
play their part by operating from as many groups as possible, with special
emphasis on the less-frequently activated ones. The points system adopted
rewards 'Activators' with higher scores for activating the rarer IOTA
groups. Certificates and awards will be available to both 'Chasers' and
'Activators' to reflect attainment of graduated bands of performance
together with attractive prizes for top scorers.