IOTA News
Posted on the IOTA Website ....
''Change to IOTA Programme Rules, provision E.1.2
To clarify its position on the conduct of operations put on for the IOTA Programme the IOTA Board has updated the text of provision E.1.2 in the IOTA Programme Rules as follows:
IOTA Management attaches importance to the maintenance of fair play as far as is practicable. From time to time a set of circumstances occurs where official intervention is considered justified. One such case is where there is seen to be apparent intentional unfair, even discriminatory, treatment of people in the making of contacts or issue of QSL cards or QSO matches. An example of this is where an expedition to a rare IOTA group follows a clear practice of discriminating against contacts with non-participants in the IOTA Programme or, post-event, of deleting them from the log. In this regard the cardinal principle to be followed must be that it is immaterial whether the contact is a known participant or not in IOTA. Failure to observe fair play in cases like this is sufficient justification for rejection of the operation for IOTA credit on grounds of it bringing the IOTA Programme into disrepute. All participants are asked to have regard for our long established tradition of acting in accordance with the best of ham spirit.
G3KMA, 11 September 2019 '' 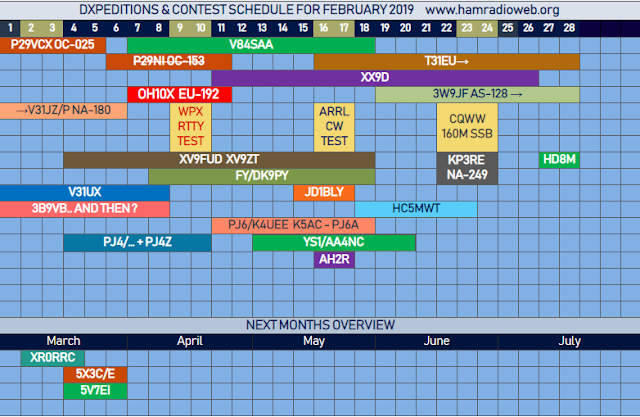 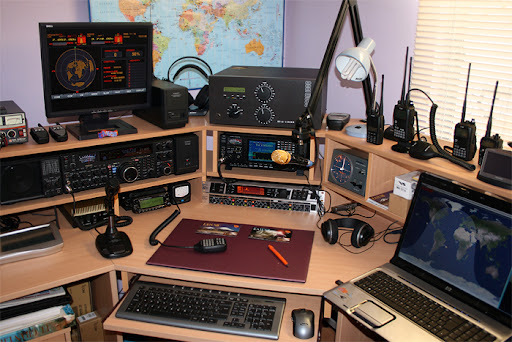